I'm sorry. You must be at least 21 years old to enter.

ORDER FOR PICK-UP OR DELIVERY FROM YOUR FAVORITE LOCATION!

GET ONLINE — NOT IN LINE

CURBSIDE PICK-UP IS STILL THE FASTEST, EASIEST WAY TO GET THE GOODS! ORDER ONLINE FOR SAME-DAY DELIVERY, OR FOR PICK-UP!

To Israel Sepulveda, the world is full of canvases — and they aren’t all made of canvas. His latest masterpiece? A banging mural adorning the entire lobby at The Dispensary on Eastern Avenue. We caught up with Israel to talk about his art, his perspective on cannabis, and his (big) plans for the future.

Israel’s colorful, graphic pieces are based on sacred geometry, which describes the meaning and symbolism attributed to certain shapes and proportions. From a spiritual perspective, everything is based in sacred geometry — these are the mathematical equations that make up our universe. It’s heady stuff! Israel’s interest in sacred geometry began in high school, when he began noticing the flower of life shape everywhere. “I just wanted to be able to draw it for fun,” he says. Little did he know it would prove to be a springboard for his own creativity and the basis of his passion for art.

“I started to draw these shapes during my sophomore year,” he says. “I started small by constantly working on one shape and then later ended up learning how to make my own shapes.”

It was addicting, and Israel started putting his mark everywhere he could. He’s worked on all sizes of canvas, of course, as well as exterior and interior walls, floors, doors, vehicles, skateboard decks, trash cans, shoes, sweatshirts, furniture. He uses spray paint for all his mural work and a mix of paint markers and spray paint for media like shoes and canvas.

When we approached him for a new location of The Dispensary, he was all in. “I’ve always wanted to paint a dispensary, so when I was asked to paint a mural I was more than ready and excited to start this project up!” he says. He already had a color palette in mind — green and purple. “I based the mural on the colors of any typical bud leaf. It was an idea that I’ve been wanting to do for a while.”

Over the span of thirty hours, with no measuring and a supply of spray cans, Israel’s vision came to life in the lobby of The Dispensary. And guys — it’s legit.

Of course, we couldn’t talk to Israel without bringing up cannabis. And for him, as it is for many, creativity and cannabis are closely linked. “My relationship with cannabis started when I began drawing these shapes,” he shares. “Being stoned gave me the motivation and creativity to think outside the box. Doing all these little drawings led to me going big and that’s when I knew I wanted to do murals.”

Israel a bit of a traditionalist, preferring old-school hand-rolled joints. “I’ve enjoyed the Cookies product,” he says,” and he’s spent many an evening taking a few rips on his bong to relax and unwind and settle in for a night of painting. For Israel, cannabis has opened him up to a new way of thinking. ”The use of cannabis has helped me become my true self,” he reflects. “It has showed me a different perspective of life. Being a slacker isn’t on my agenda. Smoking keeps me moving and grooving while I’m in the process of painting shoes, canvases, and walls.”

We’re honored to have some of Israel’s original art gracing the walls at The Dispensary, and we’re hopeful that it brings him the exposure he so deserves. We couldn’t be more excited to see what the future has in hold for this promising young artist. Israel — thanks for everything. Keep going big! 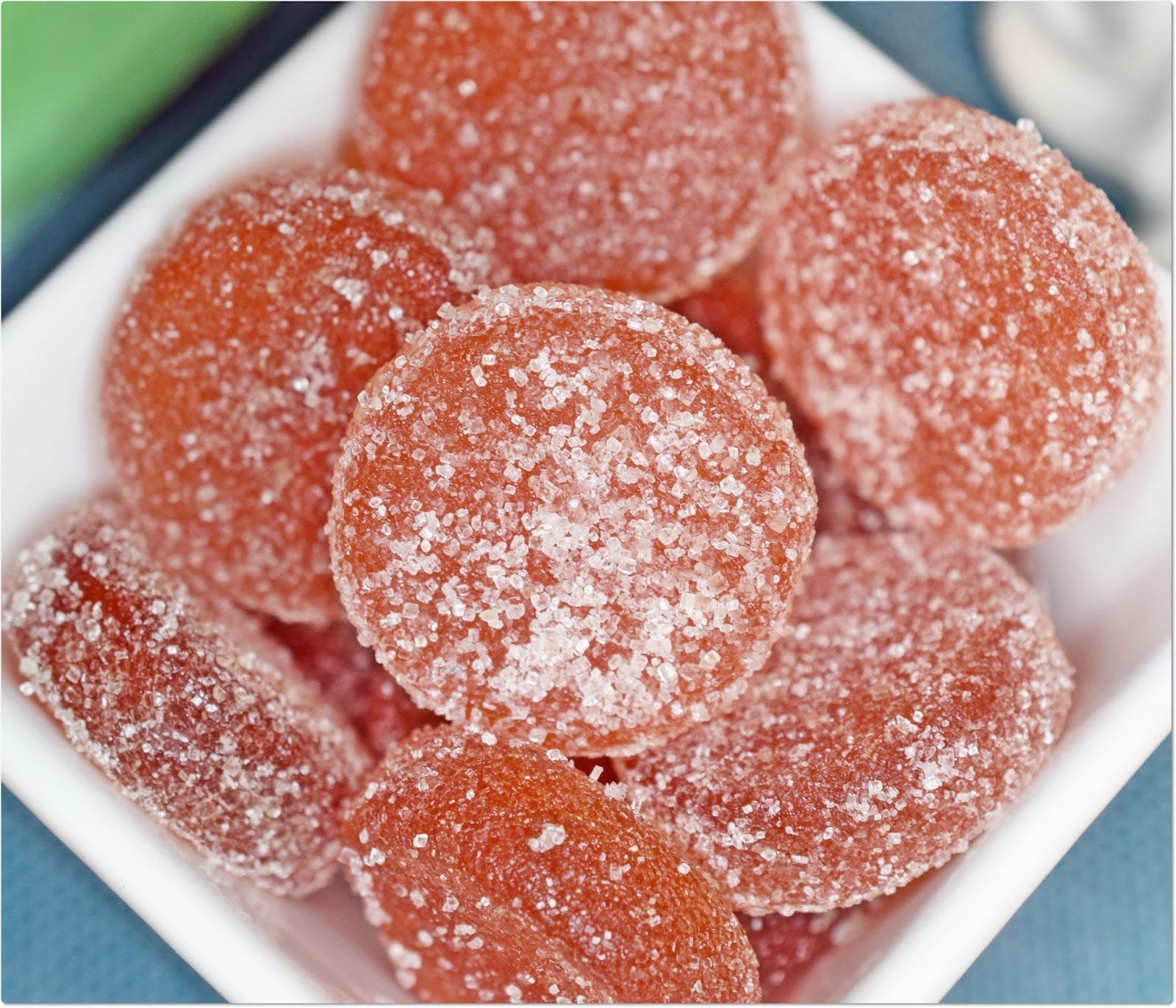 A Guide to Vegan Weed Edibles

Everyone loves a good deal. Make sure you don’t miss out.

Keep out of reach of children. For use by adults 21 years of age and older.